The Specific Gravity of Bitumen defined as the ratio of mass of given volume of bitumen of known content to the mass of equal volume of water at 270C. The specific gravity can be measured using either Pycnometer or preparing a cube specimen of bitumen in semi solid or solid state.

In paving jobs, to classify a binder, density property is of great use. In most cases bitumen weighed, but when used with aggregates, the bitumen converted to volume using density values.

The density of bitumen greatly influenced by its chemical composition. Increase in aromatic type mineral impurities cause an increase in specific gravity. 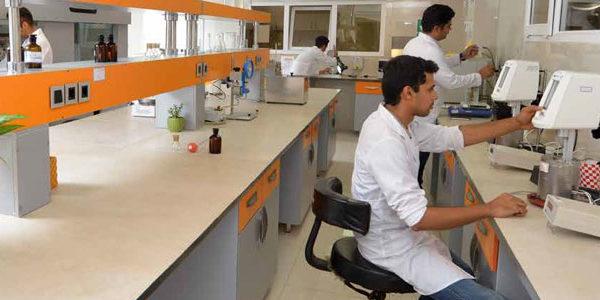 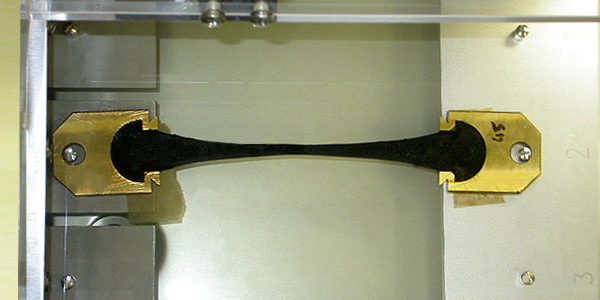