Tar Enamels, such as for instance, coal tar enamel, are old and well-known pipe coating materials possessing several excellent properties, inter alia an outstanding protecting effect against corrosion. However, the material is gradually growing outdated, partly due to its environmental drawbacks and partly due to the difficulty of providing the raw materials of the correct quality. In addition, the use of tar enamel is encumbered with draw-backs relating to the production thereof because the properties of the tar enamel may change during the production which involves repeated return pumping’s, reheating and flood coatings, where it cannot be avoided that some of the ingredients of the enamel evaporate.

Bitumen Enamel Grade A, B and C Specifications 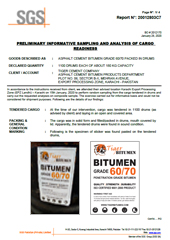 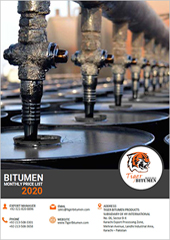 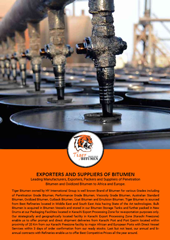